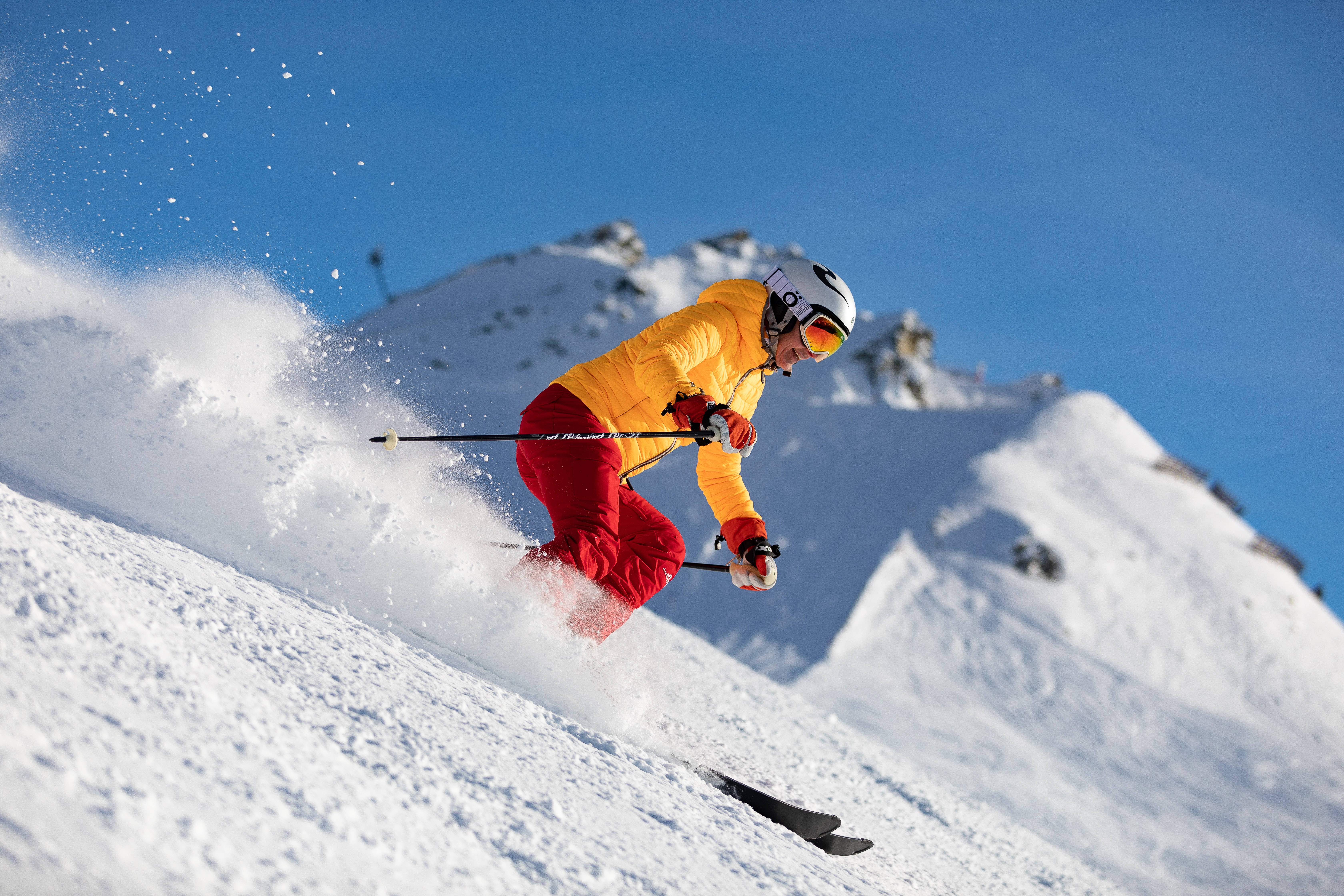 From the NHS to the slopes!

Having worked as an NHS nurse for 20 years I am now training to be a ski instructor with the British Association of Snowsports Instructors (BASI). Back in March 2018 I went on a school ski trip supporting a child 1:1 with health care needs. The trip would change both of us.

He would be transformed from a shy little boy who hardly spoke to one who loved being the centre of attention, and I would return wanting to be a ski instructor. This is the story of my journey.

For 20 years I worked as a children’s nurse at Birmingham Children’s Hospital. First on the intensive care unit, followed by the kidney ward and, finally, as part of the kidney dialysis team.

It was a job I loved and one that also gave me opportunities to do things I would otherwise never have done. When London held the opening ceremony of the London 2012 Olympic Games I was a volunteer performer in a specially choreographed section for NHS staff entitled ‘Second to the right and straight on t’il morning’. Being part of not only an Olympic Games but my country’s home Olympic Games was a once in a lifetime opportunity.

However, I was about to get the opportunity to do something else I never thought likely; a school ski trip.

I had been on a school ski trip before when at school but never as an adult, nor did I expect to go on one. It was whilst at work one day that I heard a company (aptly named ‘The Ski Company’) was looking for a nurse who could ski to go on a school ski trip with a child from Manchester Children’s Hospital. It was in March, to Crans Montana in Switzerland, fully paid for. I was immediately interested.

The next few months were full of planning and paperwork. I met Thomas and his mum Sarah at a motorway services, moved house and changed jobs, relocating to the beautiful North Yorkshire Coast.

The ski trip would prove pivotal in both our lives, and changed them in ways we didn’t think possible.

To read more on my story of training to be a ski instructor, go to my blog and follow my story!

(For confidentiality reasons the real names of Thomas and Sarah have not been used.) 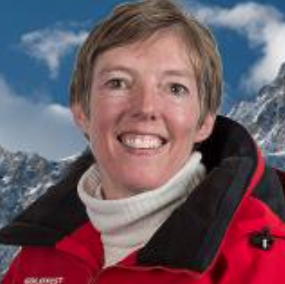 Rosemary was working as a children’s nurse at Birmingham Children’s Hospital until, after a chance conversation at work, she accepted an opportunity to join a school ski trip. From that moment her life was taken in a different direction, and she is now following her dream of being a qualified ski instructor!

Follow her story from NHS nurse to slopes specialist!